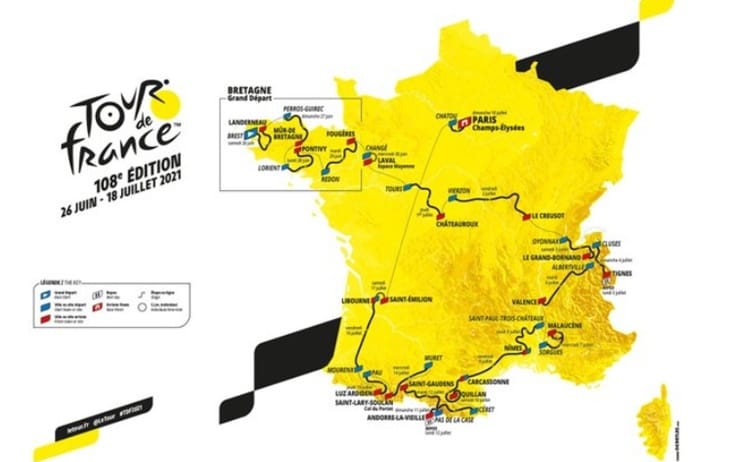 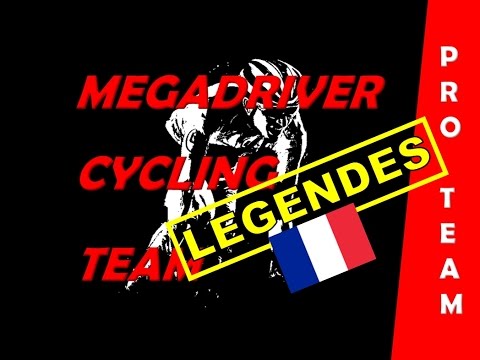 Tadej Pogacar on Tour de France: Mont Ventoux twice in one day will be legendary Defending champion admits he would have preferred more summit finishes.

Tadej Pogacar: My Tour de France win hasn't sunk in yet Tour winner has no time for celebrations with Worlds and Classics in his sights. Guillaume Martin: I wouldn't put my hand in the fire to say the whole peloton is clean 'Some people even doubt me — I can't do anything about the doubts'.

Cyclingnews Newsletter. Contact me with news and offers from other Future brands. Receive email from us on behalf of our trusted partners or sponsors.

Thank you for signing up to Cycling News. You will receive a verification email shortly. There was a problem. Please refresh the page and try again.

Colin Levitch's gear of the year Ski straps, South African chain lube and oddly-shaped shoes. Lefevere: Mark Cavendish came to me and said 'I can't stop like this' Sprinter helped bring funds to support his return to the Belgian team.